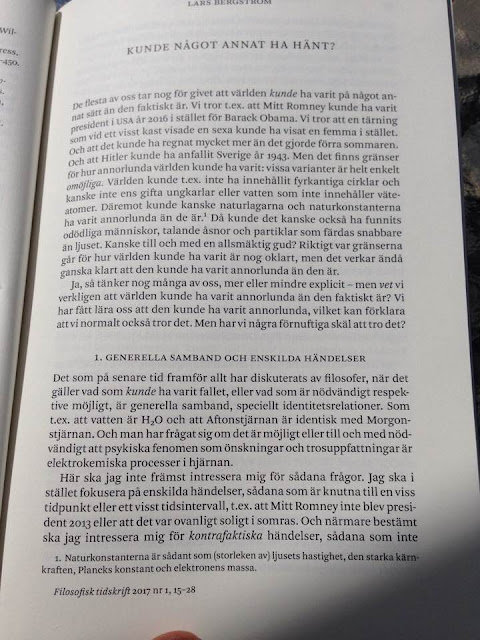 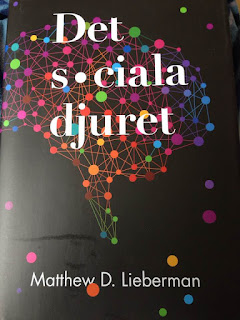 Thanks for a great podcast, and congratulations on the recent award!

I've been toying with an idea that I would like to share with you. It could perhaps be called a "recursive" podcast series. I would like to try it myself, but most of all, I want you to do it. Let me briefly describe my idea using a specific example. Of course, the same format, or variations, could be used for any content.

I'm just now reading Jason Brennan's "Against Democracy". It's a book that is guaranteed to engage everyone as it touches on many important and hotly debated topics. I would like to go through the book, page by page, and document my reactions, questions, counter-arguments etc. Using this as a manuscript, I would then like to conduct (and record) a conversation with a peer, X, who has also read the book, and then publish that conversation, both as audio (podcast) and as an edited, time-stamped, transcript.

I would then want to invite a third party, Y, to read the book, listen to the recorded conversation, and then (using the transcript as a basis) document his or her comments, as a new manuscript. Next, Y and I record a follow-up conversation, based on Y's manuscript. This is published, as before, along with an edited, time-stamped transcript.

Now (you guessed it), I invite yet another third party, Z, to read the book, listen to both previously published conversations, document his or her comments, ...and the process repeats.

And repeats. Until... exhaustion.

I have lots of ideas on who would make good candidates for X, Y, Z and so on: political philosophers, epistemologists, social scientists, historians, political scientists, ideologues, politicians, civil servants, legal scholars...

1) The book is and remains the backbone of the conversation. Excursions are more than welcome, but sooner or later - and every once in a while - the book, and its internal structure, comes back into focus.

2) That being said, the conversation is not a review. It is a general discussion of the issues raised, and concepts used, in the book.

3) Dispassionate arguments. This book will almost certainly stir up strong emotions, on all sides, on a great number of issues, and for many different reasons. But the conversation should at all times be conducted with the utmost neutrality. This is a perfect opportunity to excercise clinical detachment. The goal is to lay bare the issues, how they connect, how they can be interpreted and handled - and to show that this can be done, without second-guessing other people's motives. (Even though they may well exist.)

I know I would love to listen to a series of podcasts like these. If you don't make them, Sam, I will! 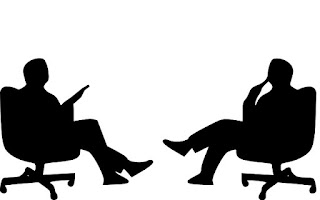